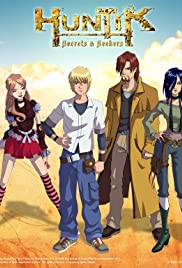 Huntik: Secrets & Seekers is an Italian/American animated television series, begun in 2009, created and directed by Iginio Straffi. It was a co-production between Big Bocca Productions, a company owned by Richard McWilliam, CEO and owner of Upper Deck and Rainbow S.p.A. It acts like one of the spin-offs to the Winx Club series. All of the show’s designs, animation and visual style were created in Italy, while the scriptwriting and original voice recording were done in the United States. It aired on The CW4Kids at 11:30am Eastern Standard Time on Saturdays. In Europe, the series used to air on Disney XD, and on CITV. In India, the series’ first season aired on Disney XD in 2010. The series premiered on January 3, 2009, with one episode in the US and the first four episodes in Europe, making Jetix the home for premieres beyond the first episode. It was revealed in a magazine with the new season of the Winx Club, that the second season of Huntik would air in fall 2012 in the US. However, the second season began airing in the spring of 2012 in UK on CITV & Australia on channel eleven. The first season was released on DVD by Anime Works in 2010. 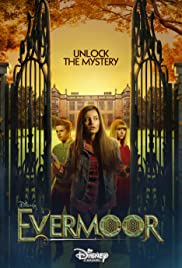 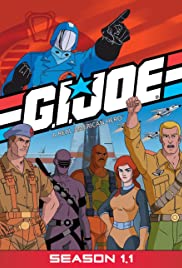 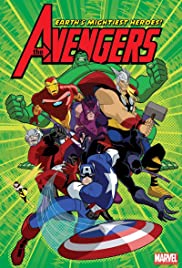 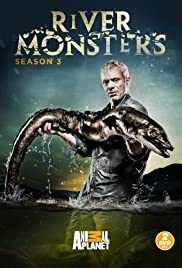 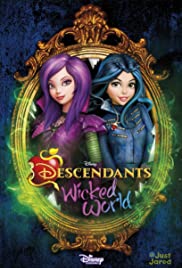